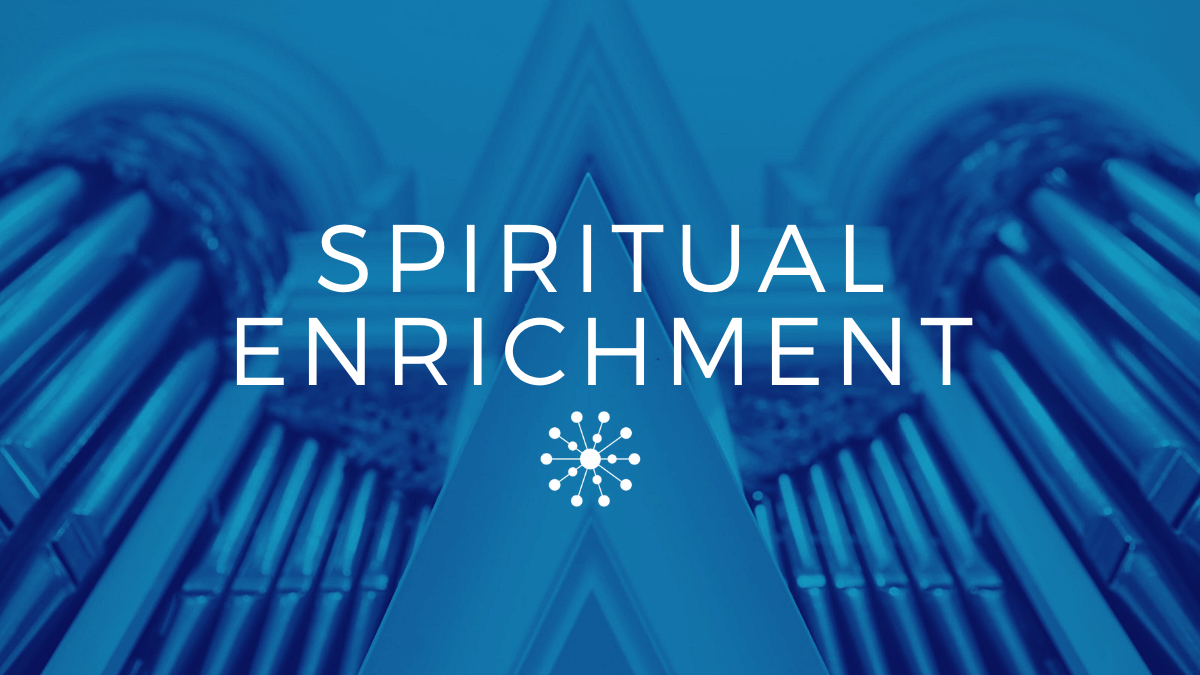 Religions, including Christianity, must relate to local cultures to take root in them. Christianity has a rich history of adapting to local cultures, thereby taking an infinite variety of forms. Most North American Christians are familiar with African churches established by Protestant and Catholic missionaries from Europe, North America, and elsewhere. AICs, also known as African Independent Churches and African-Initiated Churches, are Christian churches started by local “prophets” throughout Africa. In size and influence, AICs rival the dominance of denominations exported to the continent. Pastor Jeffrey will share information about AICs from his research and from his experience as a missionary in Zimbabwe 1988-1994.

Spiritual Enrichment is WCC’s ministry of faith exploration and formation, uniting head and heart in pursuit of an honest and vibrant Christian faith that is open, relevant, faithful, and transformative.  Meeting weekly from September through May both in-person in the Centennial Room and virtually on Zoom; you choose whether to meet in-person or virtually. Questions? Contact Pastor Jeffrey Phillips or by phone: 847 999 9403.