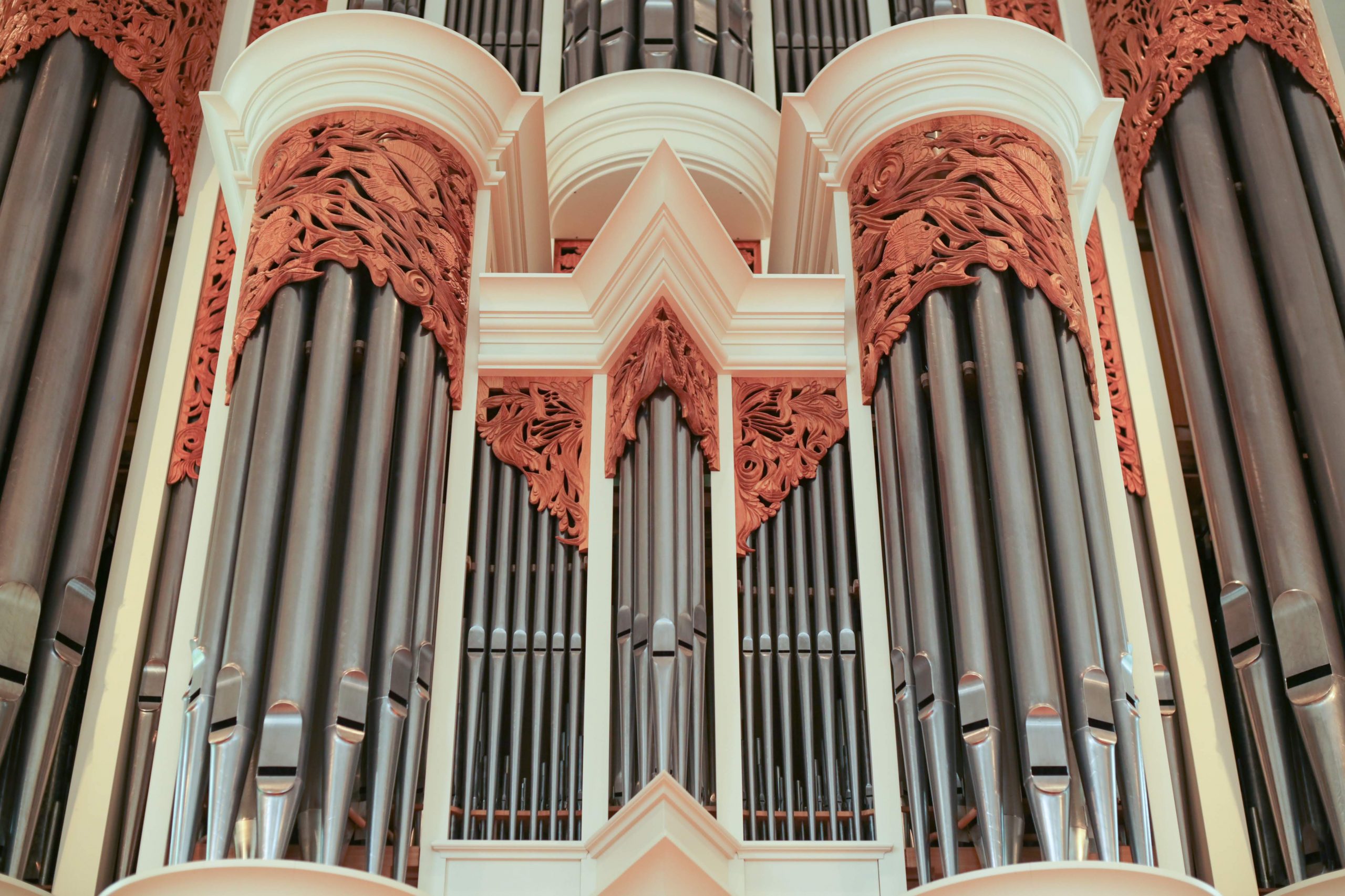 On June 19, WCC was a sponsor of HEROS' (Healing Everyday Racism in Our Schools) Juneteenth community education event at Winnetka's Village Green "Hidden Stories of the North Shore: Call to Action."

The purpose of the event was to bring light to the hidden history of racial discrimination in our own backyard, to raise awareness of HERO’s work and to inspire friends and neighbors to get involved.

In 1913, New Trier became the first American high school with an indoor swimming pool. However, African-American students were not allowed in the pool until the early 1950’s. They were also barred from sitting at the soda fountain at White’s drugstore, a local teenage hangout. While the Jim Crow laws of the South did not formally exist in the North, these types of discrimination were in place on the North Shore.

Hidden stories addressing the lack of diversity on the North Shore were also featured. For example, did you know that:

Nearly all-white suburbs are not natural; they are the products of deliberate racial discrimination. African-Americans were able to purchase property in Glencoe beginning in the 1880’s but by the early 1900’s black families were pushed out. A project to build a public park in the middle of the neighborhood where the majority of black families lived began in 1927 and through this and other efforts, the size of the Glencoe community halved. Despite this, Glencoe is still relatively more diverse compared to its surrounding suburbs.

The Juneteenth community event also featured moving remarks from invited speakers, including our own Senior Pastor, Jeff Braun. His reflections on the importance of unearthing difficult hidden stories of racism in our midst were prophetic and from the heart. Jeff reminded us that “[f]inding and telling hidden stories is not about negatively dredging up the past; it’s about constructively unearthing the fault lines that threaten us most when they remain hidden.”

The entirety of Pastor Braun’s brief remarks are reproduced below. Please take a few minutes to read them. As Jeff stated, “[s]eeking the truth of racism’s past and racism’s ongoing reality is not about discrediting America or the ideals for which we seek to stand.